This holiday season, Kris Kringle The Musical has created something wholly unique that will bring the magic of the boy who sees toys in the stars to an audience that yearns for a warm-and-fuzzy Christmas feeling!

With theaters dark all over the world, Kris Kringle The Musical will soon release a series of magical online videos, culminating in a full-length online production which was, in its entirety, cast, rehearsed and recorded remotely. This year's offering of the well established musical is sure to delight.

Starting December 1st, you’ll be led through an Advent Calendar door to enjoy a new part of the story each day, with bonus videos, including a Spanish version of one of the show’s most popular songs, “My North Star”.

All of the videos are FREE and fun and can be gifted to family, friends, and loved ones!

Be sure to submit your email address to receive updates on the video release dates.

THE UNTOLD STORY OF THE NORTH POLE!

Kris Kringle The Musical  lights up the stage in a new Christmas musical filled with memorable characters, a fantastic score, and unforgettable songs, “Unwrap The Christmas Magic,” “My North Star,” Green Suede Shoes,” “Santa’s Rulebook,” and “Something Wonderful in You,” destined to become holiday classics.

This captivating new holiday musical reveals the untold story of young Kris Kringle. Discover what happens when an evil toy company CEO crosses paths with a starry-eyed, jobless toymaker whose family name carries a curse with the power to destroy Christmas. From the top of the world in the North Pole, Kris Kringle teams up with Santa and Mrs. Claus, the beautiful Evelyn Noel, a band of hilarious Apprentices and Elves, and magical Toys to remind us what Christmas is really all about: hope, family, and forgiveness.

Direct from New York City’s theater district comes an all-new original holiday musical comedy.   Kris Kringle The Musical made its New York City debut in November 2017 at The Town Hall and featured an all-star Broadway cast.  It is a timeless story of hope, forgiveness, and finding a family in the most unlikely of places.  This magical holiday musical will resonate with audiences of all ages, with a magical Toy Competition, one love story between young Kris Kringle and Evelyn Noël, and a second between Santa and Mrs. Claus.

Kris Kringle The Musical also has memorable songs and a magnificent score.  Songs like “Unwrap the Christmas Magic,” “My North Star,” “Santa’s Rulebook,” “Something Wonderful In You,” and “Green Suede Shoes” are destined to become holiday classics.

Two versions of Kris Kringle The Musical are available for licensing.  The “Storybook Edition” version, which was presented at the show’s New York City debut, introduces a Narrator, who fills in the setting and scenes so that minimal sets can be used. The “Full Production” version allows for full sets and puppetry.

Orchestrations are available for each version of the show.  In the New York City “Storybook Edition” production, a ten-piece orchestra was onstage for the entire performance.

THE MUSIC FROM THE SHOW 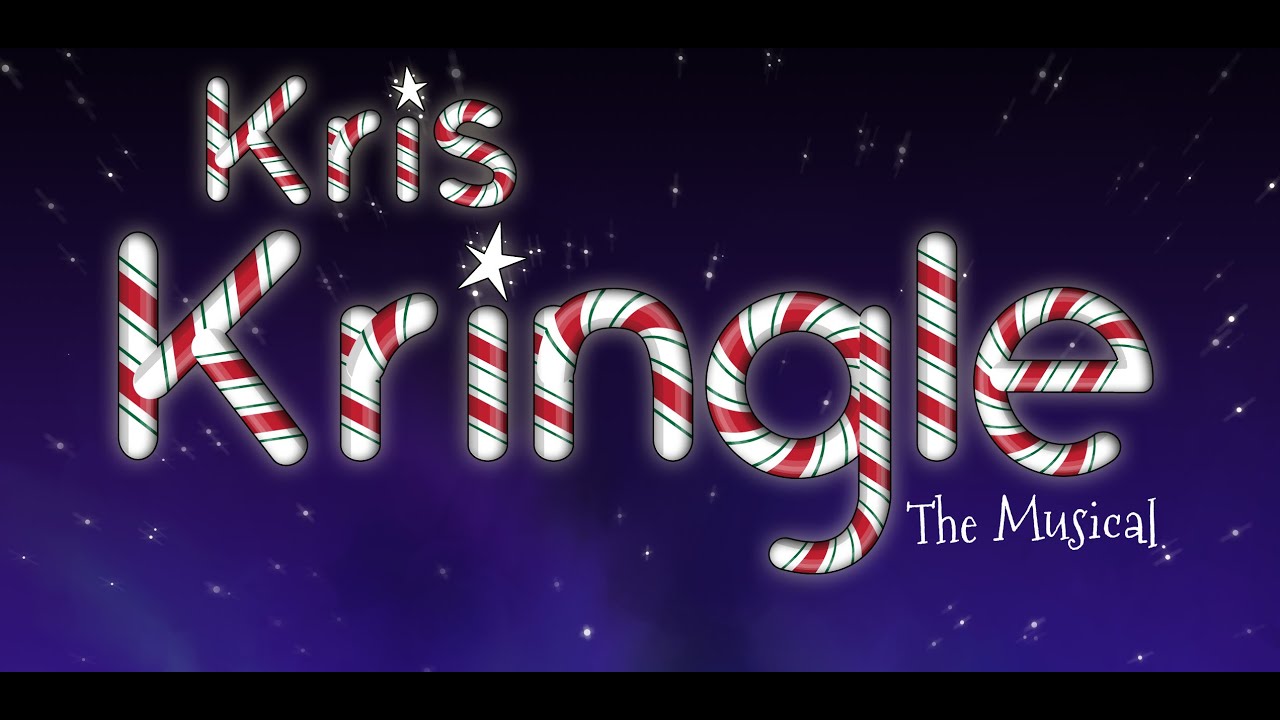 The Talk of the Town

The Studio Cast Recording of Kris Kringle The Musical was recorded at the Power Station in New York City on January 9, 2018.  It has an all-star Broadway cast, starring Andrew Keenan-Bolger (Newsies) and Nikki Renee Daniels (The Book of Mormon), with Kim Crosby (Into the Woods), Erick Devine (Seussical), Janine La Manna (Seussical), Mary Stout (Beauty and the Beast), Gabrielle McClinton (Chicago), and Leah Horowitz (Follies).

To purchase a digital copy of the Studio Cast Recording of Kris Kringle The Musical, please click on the following links:

To purchase one or more CDs, please request here.